Portrait of a stranger 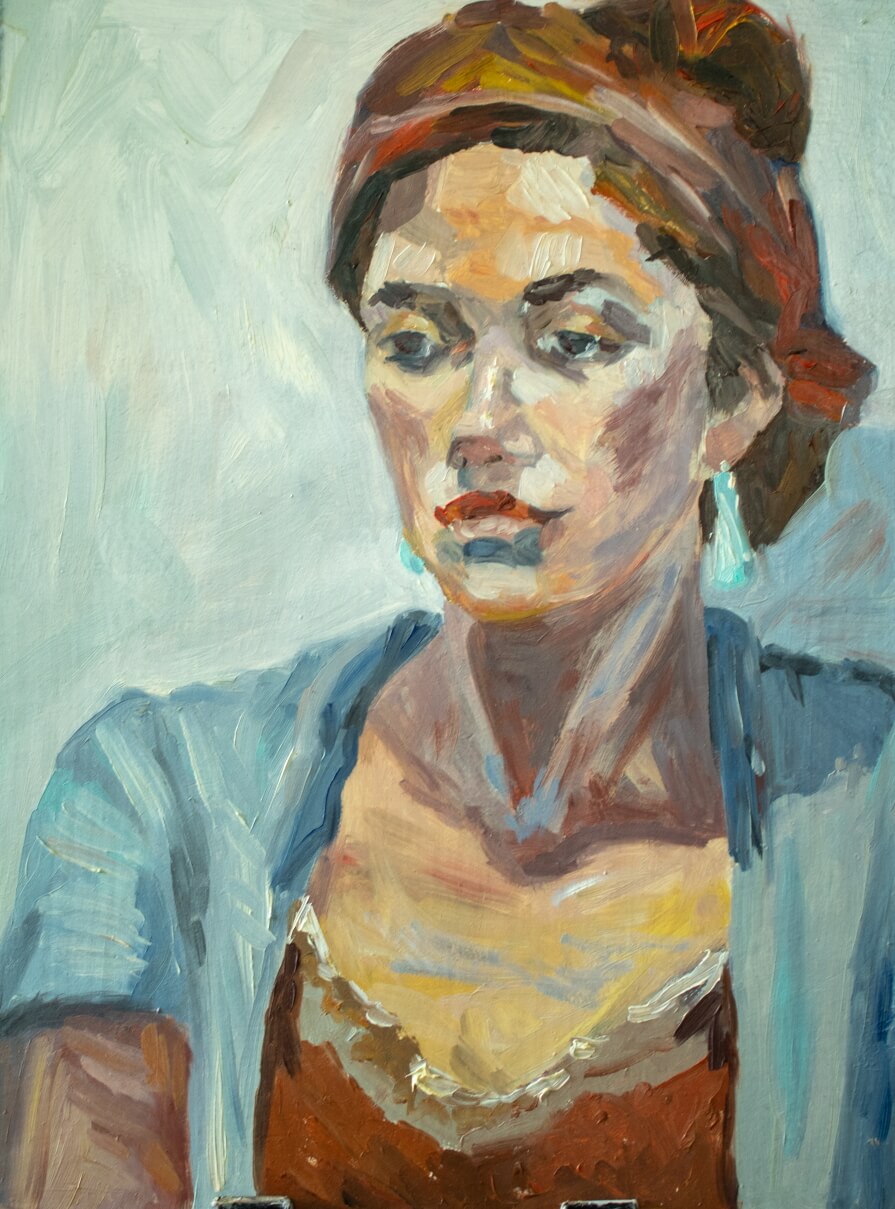 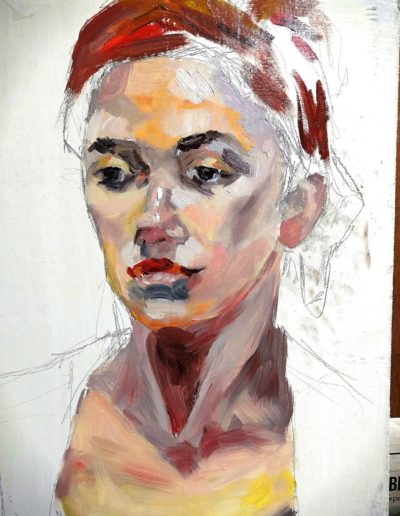 Portrait of a stranger

A portrait of a stranger — at all times, the image of a woman has inspired creators. Mothers, lovers, daughters, strangers — they all became heroines of paintings since antiquity, when his wife and priestesses were depicted next to the pharaoh, and beautiful dancers along with the heroes on Greek amphoras. Then, in Ancient Greece and Rome, the image of Venus (or Aphrodite) was born as a symbol of female beauty, which in each era found a new embodiment. The image of a woman, created by the masters of the Renaissance, was especially attractive. After the religious art of the Middle Ages, the artists again returned to the ancient canons and the forgotten perception of beauty, and such paintings as «The Birth of Venus» by Botticelli, «The Lady with an Ermine» by Leonardo Da Vinci, «Venus of Urbino» by Titian, in which artists sang the beauty of a woman and her nature. Even the Madonna of Raphael, the artist creates not a detached image, but a living, warm and tender, conveying the fullness of motherhood in its religious sense.

Artists of the twentieth century portrayed female beauty differently. These are the heroines of Gustav Klimt drowning in streams of gold, and the emancipated girls from the paintings of Tamara Lempicki, who have become the standard and symbol of the Art Deco style, and passionate and sensual images in the paintings and drawings of Egon Schiele, and self-portraits of Frida Kahlo, and style icons performed by Andy Warhol. Handmade oil painting.

Now female images appear on the canvases of our contemporaries no less often. All of them depict different heroines with their own stories and characters. Depending on the mood of the picture, both the material and the color scheme are chosen.