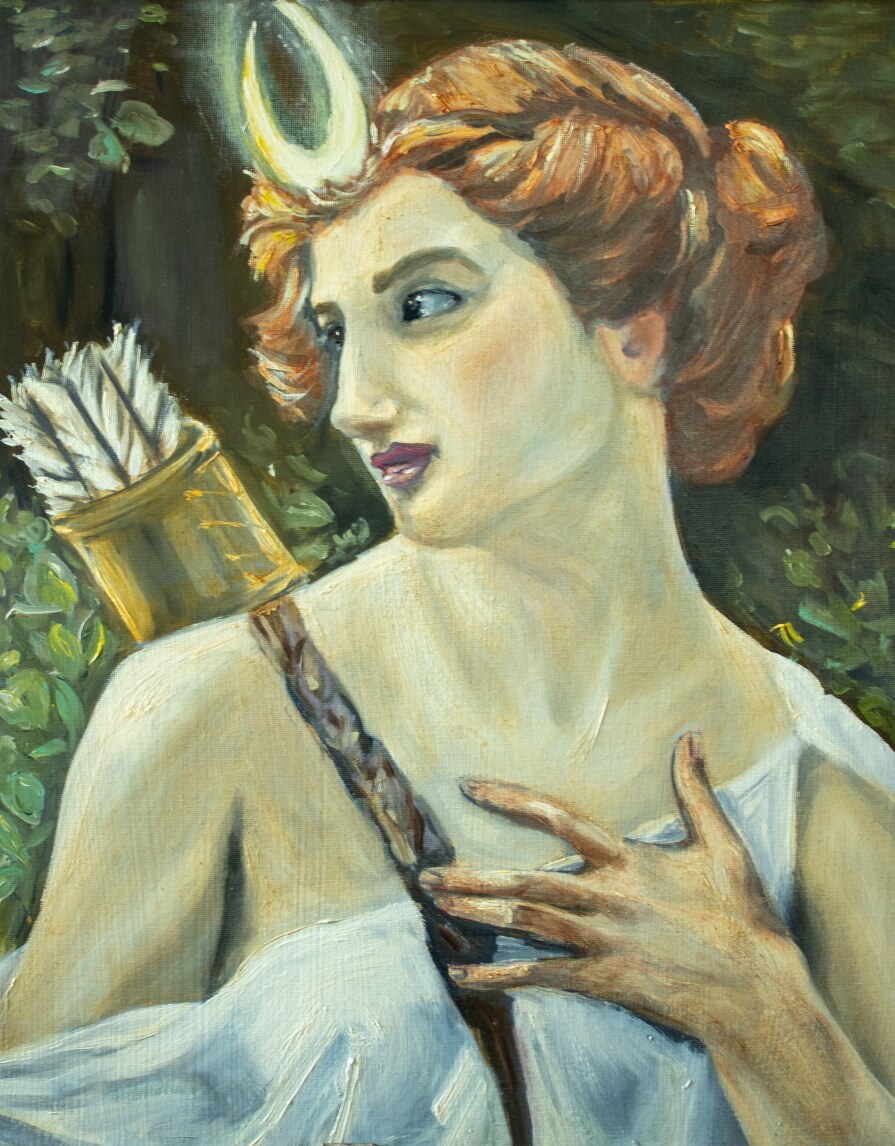 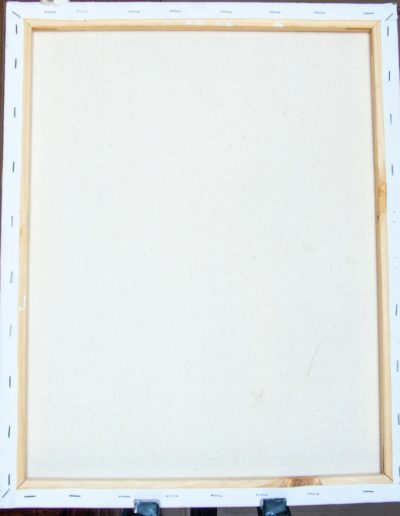 Goddess Diana Huntress is oil painting is done in the style of the old Holland masters with a sleek paint overlay. The artist is inspired by strong and charismatic personalities. The image of the goddess conveys to us the great fearlessness and aspiration of a woman. Such a woman becomes at the most important moments of her life.
Goddess Diana Huntress — goddess of the hunt and wild animals. She later became the deity of the moon. Despite not having children of her own, she is also considered a fertility goddess worshiped by women trying to conceive. Those who want easy work also turn to her for help. She was originally the queen of the open sky and could also be the patroness of the sun. Goddess Diana — Roman goddess of forests, wild animals and hunting. In ancient times, Diana was increasingly identified with the Goddess Artemis. Over time, the two Goddesses became almost identical. She is also known as the Beast Deity. Men fought to the death for the honor of getting closer to her. She was also called the Goddess of slaves and lower classes who could seek sanctuary in their temples. Diana is most often depicted as a hunter, often with a bow and a quiver, accompanied by girls, hunting dogs or deer. In this aspect, she is considered pure and virgin. Diana was also identified with darkness and witchcraft and served as the Goddess of the Underworld, she is also considered the goddess Cronus. As a true Triple Goddess, her nature was as varied as her many aspects. She could be pure and virgin, motherly and loving, arrogant and vengeful. She’s so changeable and unpredictable. Sculptors sometimes created statues of her with three heads: a horse, a dog and a boar. The men worshiped Diana as passionately as the women. Handmade oil painting.

See other paintings by Evgenia Zragevskaya here: Portrait of a girl

Her parents were Jupiter and Latona. She had a twin brother Apollo. It is also said in pagan tradition that she had a daughter, Aradia, who became the queen of witches. Strengths: independence and physical strength. Weaknesses: dislike of men, she was so determined to defend her chastity that she was very vindictive if she felt that she was under attack from the stronger sex.
Diana may have once been a local forest deity in ancient Italy with her mythical origins, she inherited the legendary birth story of her Greek counterpart Artemis. Thus, when Jupiter’s wife Juno discovered that Latona was pregnant and that Jupiter was the father of a child, she forbade Latona to give birth on the mainland, on any island or on any earth under the sun. Latona finally discovered the barren, floating island of Delos, which was neither a mainland nor a real island, and gave birth to Diana and Apollo there. Latona summoned Diana, the older twin, without struggle or pain, and then worked nine nights and nine days for Apollo.