Peonies in a pearl vase 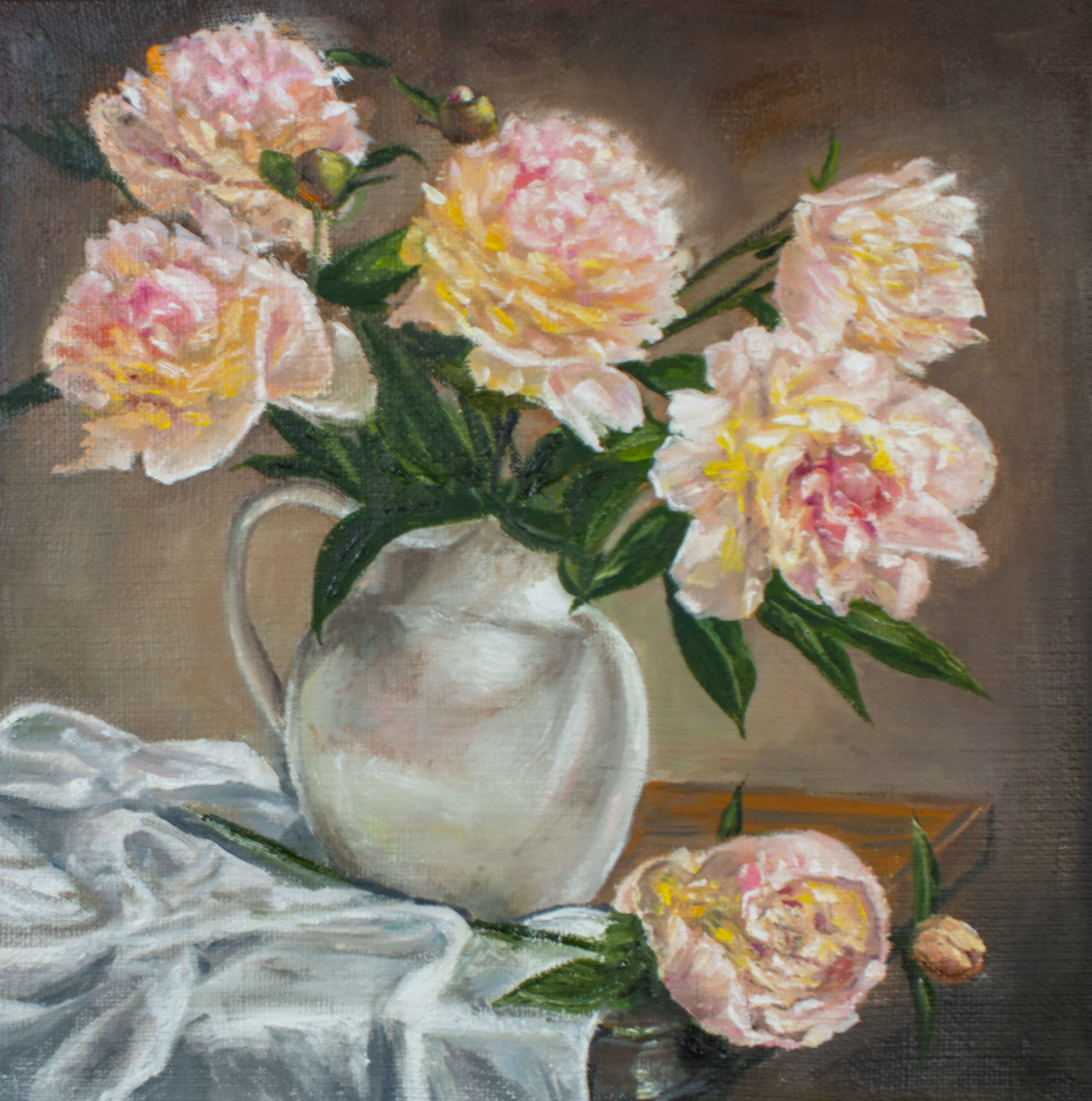 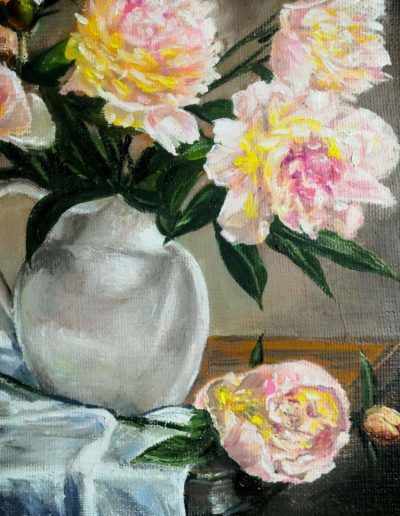 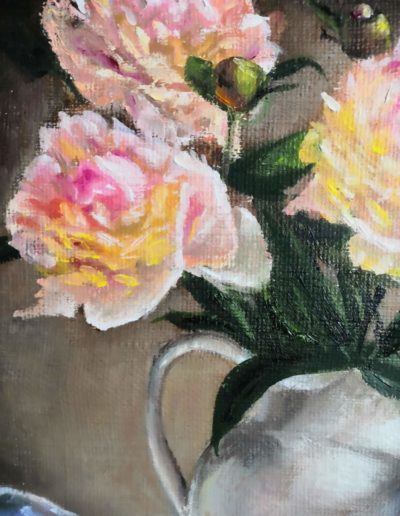 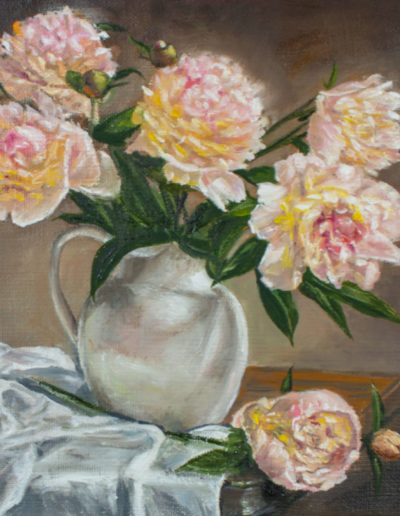 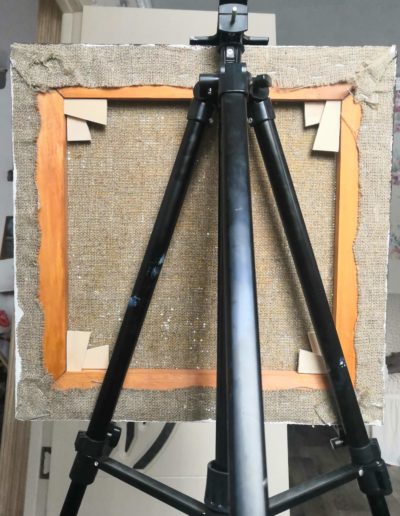 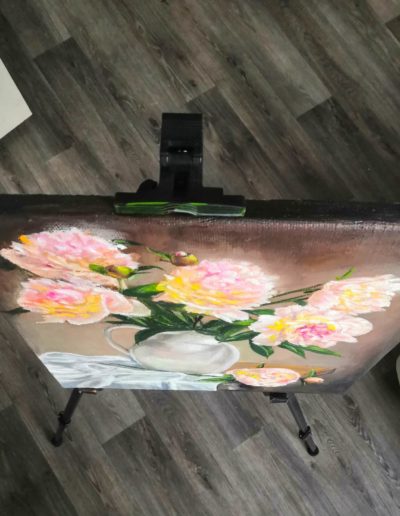 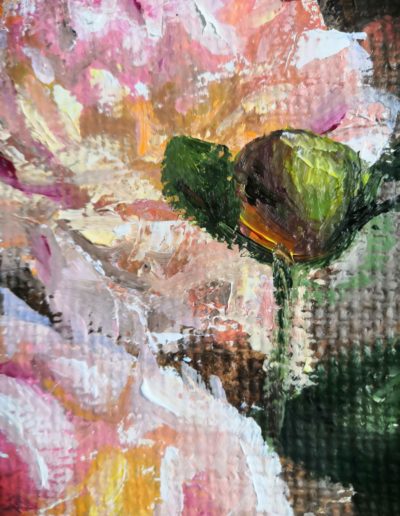 Peonies in a pearl vase

Peonies in a pearl vase — oil painting was done in a workshop from nature. The contrasting color combination makes the vase stand out on the leading edge. And the flowers start to glow against a dark background. The artist painted this picture for a long time due to the recent disease covid-19. A pearl lacquered vase looks incredibly beautiful! The painting itself is full of life in fading colors. Time is fleeting …
Handmade oil painting.

At the time of the emergence of still life painting, it began with flowers (and each type of flower had its own meaning) or with kitchen items laid out on the table. Peonies in a pearl vase were called not still life, but rather fruits or flowers. Then parts of breakfast, then a still life of the banquet. Vanitas (Latin for vanity) are paintings with a moral message. They remind the viewer of death, the fragility of human life and the brevity of our existence. The artist would use objects such as a skull, a clock, and a lighted candle to represent the passage of time. Books, musical instruments (very expensive things during this period) serve as a warning about the futility of worldly pursuits.

Other popular themes that artists concentrated on were paintings of agricultural and labor products. Harvests from the sea were also used, especially by Flemish craftsmen due to their close proximity to the sea and varied trade. Typically, when fresh produce is used, still life symbolism signifies abundance, wealth and generosity of the upper class. When food is depicted as decaying, it demonstrates futility and possible death.
Fading flowers are the inevitable mortality of human nature. Decaying flowers were often included in works with a variety of rich objects that depicted wealth in order to contrast the beauty of wealth with the inevitability of death.