The warmth of the fire 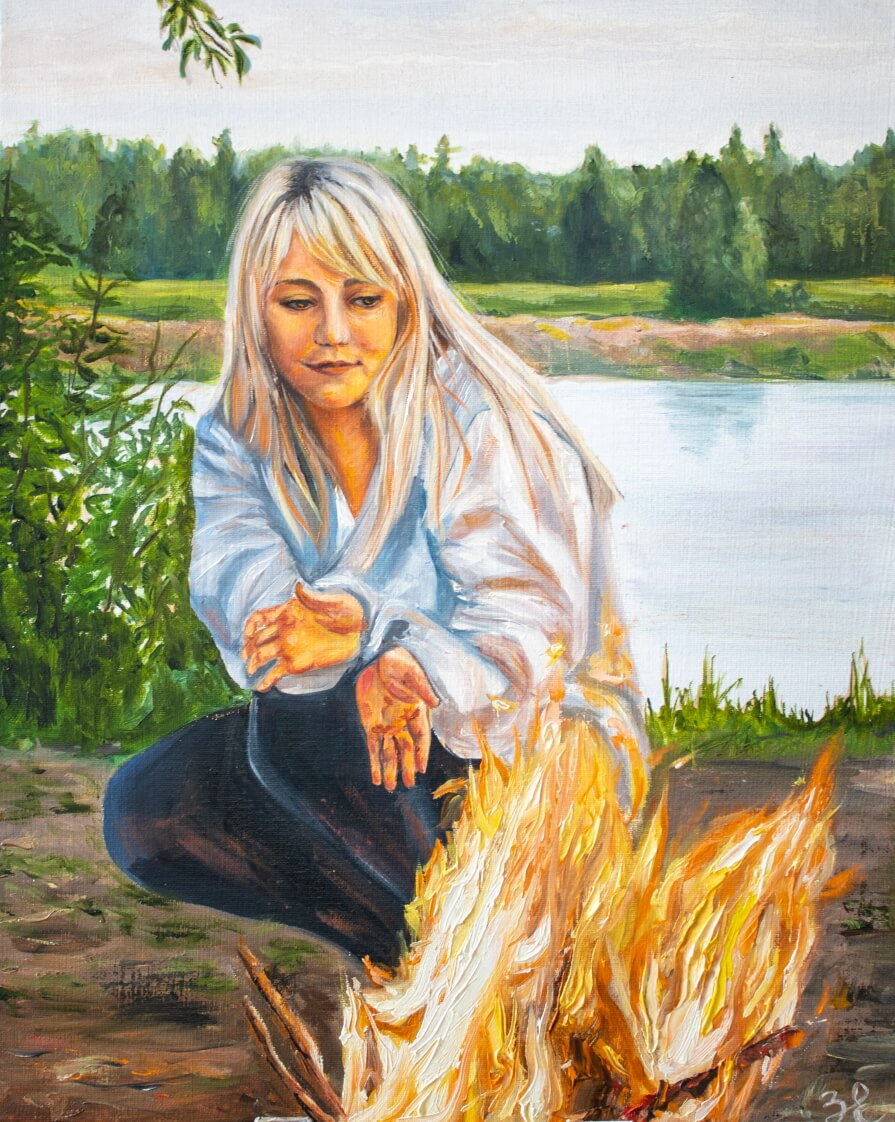 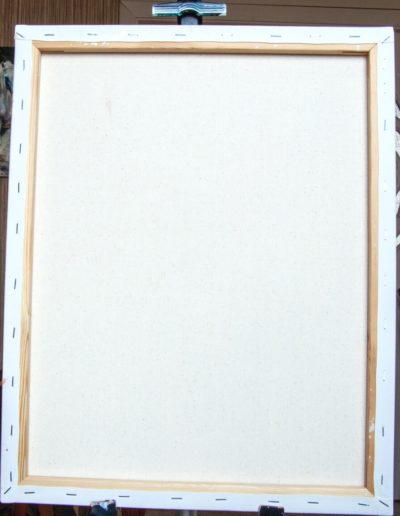 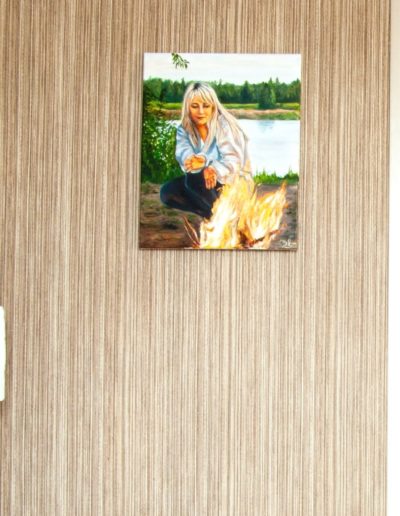 The warmth of the fire

The warmth of the fire The warmth of a campfire is a self-portrait of the artist whose writing began as a Plain Air on the bank of the Kitoy River. This river originates in the Sayan Mountains and has beautiful banks, rapid flow and picturesque banks. Covered with Siberian taiga, rich in wild animals and not frightened birds. The moment captured in oil painting is colored with ocher tones of the final day and a beautiful sunset. From the picture, it glows with the warmth of a fire and a dying sun…
Campfire Warmth: A bonfire flame embodies comfortable an armth, spiritual strength, transcendence and illumination, indicates the presence of a deity or soul, the sigh of life; inspiration and enlightenment. means the strengthening of the power of the Sun, especially during the solstice, thereby encouraging the forces of light and good. The ancients, who revered fire as a cleansing element, attributed a protective function to it. The Assyrians believed in the ability of the flame to destroy any witchcraft; the Chinese, frightening off evil demons, launched colorful fireworks into the sky; the Mongols forced the foreigners who arrived in their native nomad camps to pass between two fires in order to cleanse the souls and thoughts of the newcomers from all kinds of dirty tricks; As for the Slavs, who were more afraid of the «unclean» corpses than the fire, at the sight of a dead body they hurried to put their hands to the blazing furnace. The symbol of the fire-fire subject to man, brought to life and fed by man. A bonfire is a symbol of warmth in the middle of the night, a circle of light. A symbol of the magical unity of those sitting (dancing) by the fire. The symbol of the will. In painting, a flame on or around the head, like a halo, testifies to divine power, the potency of the soul or genius, since the head is viewed as the seat of our vital soul. The flame leaves the body at the time of death. Flame can be divided into two complementary aspects: light and heat, depicted, respectively, by straight and wavy lines.

Light and heat can mean intellect and emotions, the brilliance of lightning carrying a blessed rain, the warmth of the hearth, that is, either a cozy fire or inspiring respectful fear. Kindling a fire is tantamount to birth, resurrection. The custom of wearing torches on the occasion of engagement and during fertility rites indicates the reproductive function of fire. Fire and flames are typical symbols of the heart. They are twofold: on the one hand, they are divine and creative, on the other, demonic and destructive: fire devours everything created and returns it to its original unity. Handmade oil painting.