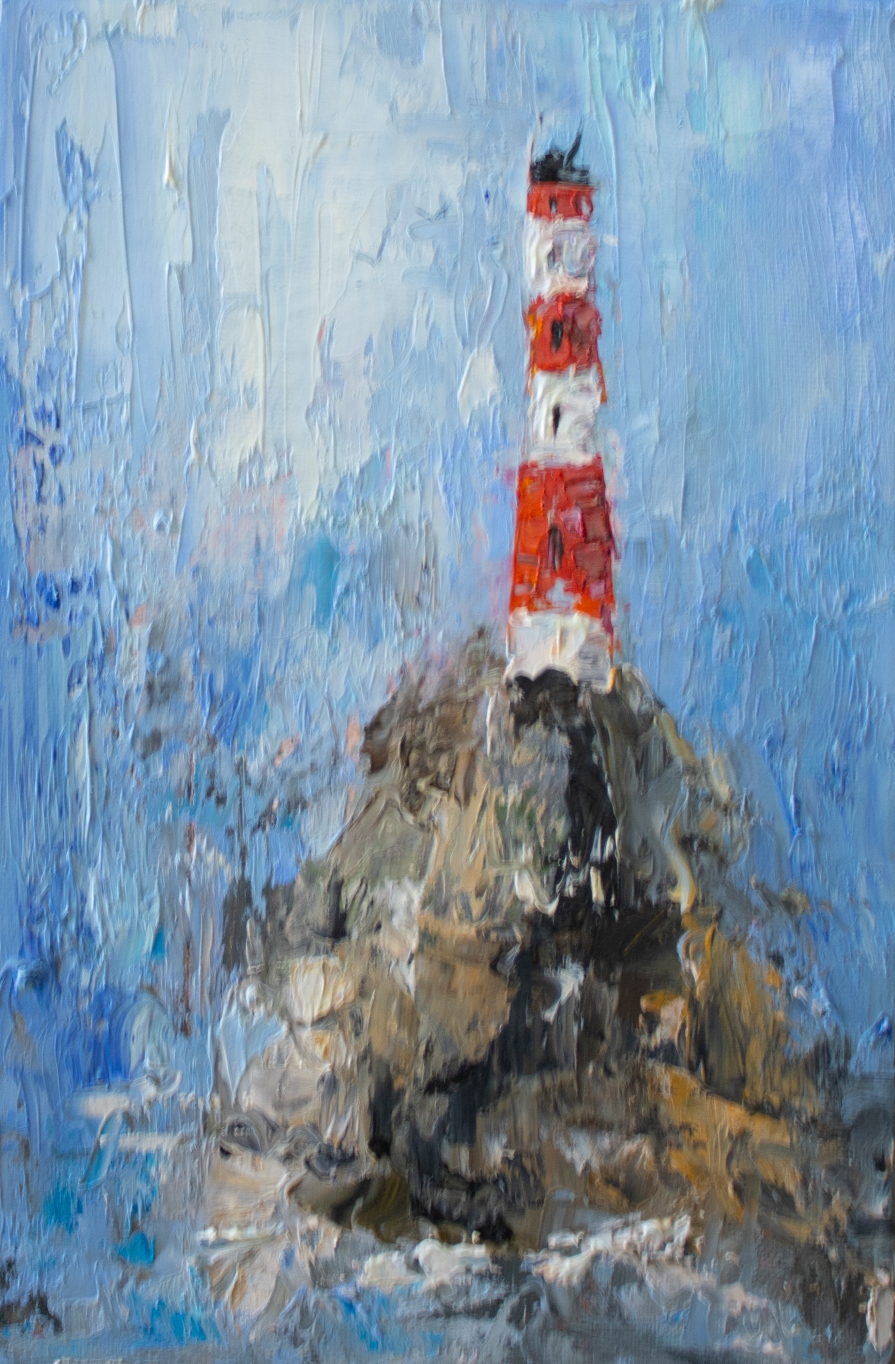 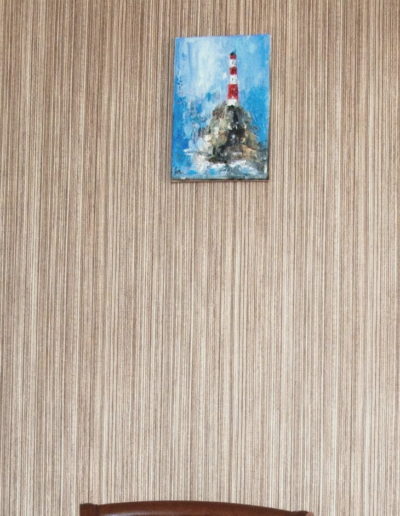 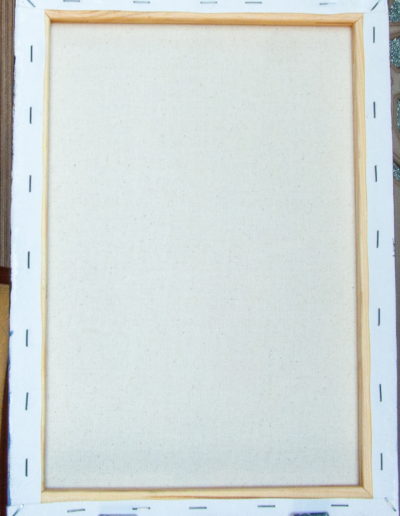 Sea lighthouse is a symbol of hope, common in art and literature, but it can be interpreted in different ways. On the one hand, the lighthouse is a symbol of help in overcoming danger, an indication of the right way out of a difficult situation. On the other hand, it is the personification of loneliness, solitude, opposing oneself to the surrounding world. “The lighthouse is a very powerful symbol. It shines in the dark and indicates the fairway. It can show the way home, but it can also be a sign of parting. ”The lighthouse serves so that the ships sailing can see by the light of the lighthouse that the Earth is somewhere nearby. The lighthouse is especially helpful at night and in fog. The naval lighthouse is usually located on a fairly high tower. It usually lights up in red. Red light is visible farther than most other colors. Plus, the fact that the fire is on the tower still allows you to see it from great distances, from those on which the lights below, on the ground, are not visible due to the roundness of the globe. That is, the lighthouse looks out over the horizon, as it were. Handmade oil painting.

See other paintings by Evgenia Zragevskaya here: Still life with a teapot

People have long treated sea lighthouses with love and almost awe, because the life of seafarers very often depended on them — it is not for nothing that the image of a lighthouse has become synonymous with hope and salvation. To get a lighthouse such a definition must be earned: «Lighthouse of hope and salvation.» And he deserved it.
A lighthouse is a place where light is born and after a moment dies and this repeats over and over again. Since the time of the famous Alexandria Lighthouse, towers that send rays of light into the dark have become a guiding star for ships and an object of delight for tourists. A lighthouse warning light located nearby at night in the stormy sea of ​​life. A person, being in the sea of ​​life, does not notice what danger threatens him. For this, there is a lighthouse, which illuminates dangerous places for a person and so that he drew attention to them. The question arises: Who should be this beacon, warning of danger, who has been given such a great responsibility?
“The sea of ​​life is raging, making a ferocious and menacing noise. There is no open space behind the darkness, the sea threatens danger. The sea of ​​life is raging. A sea lighthouse … and a light on it. Our boat is arguing with a storm, The fire of the lighthouse has attracted us. «
The skill of the navigator is revealed during a storm, just then, in the most difficult time for the ship, and you must show your skill. » This is the case today. Each lighthouse has instructions and regulations that maximally cover all occasions. And yet, how much they took over from the first beacons, Christian luminaries, it, of course, was significantly transformed — but also in the whole measured, thoughtful way of life — a kind of abandoned by those who walked in front, paving the way not only for ships, but also for those who is called to ensure the safety of their navigation. Who Should Christians?
Today, lighthouses are a symbol of safety not only at sea, but also on land. Lighthouses shine — peace; lighthouses go out, and the shores are plunged into darkness — there is a war.