On the North sea 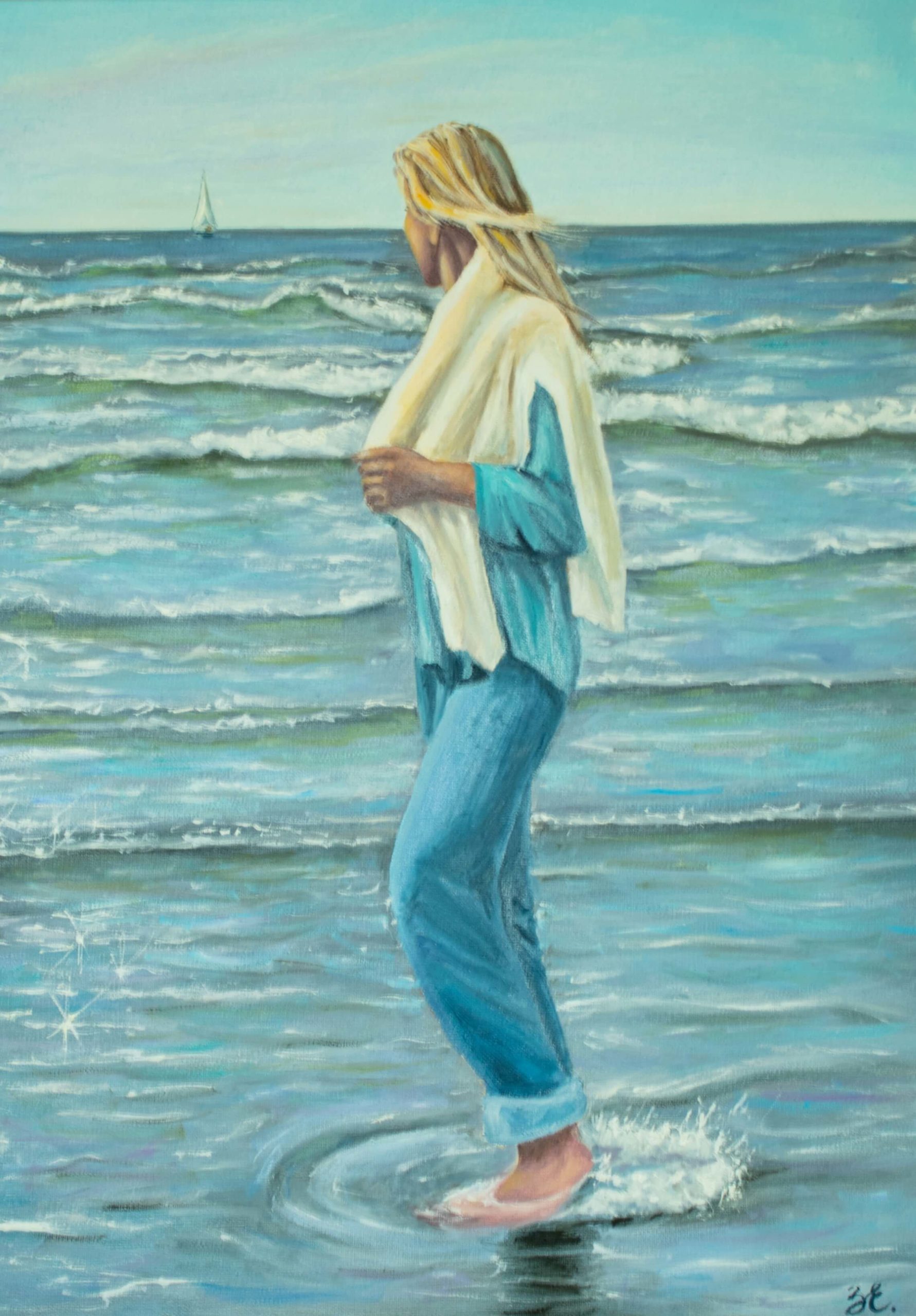 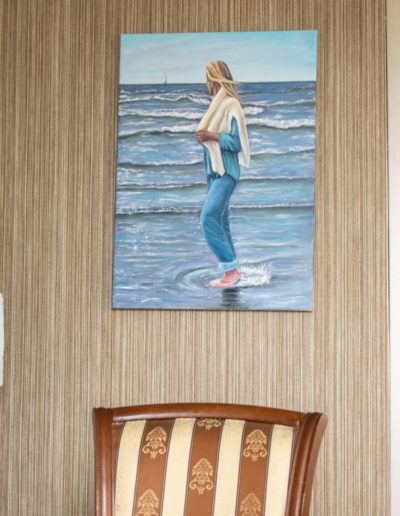 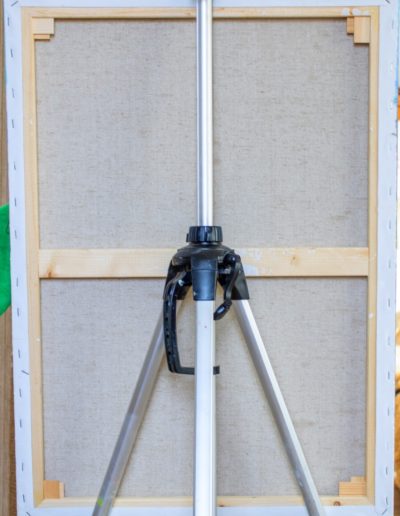 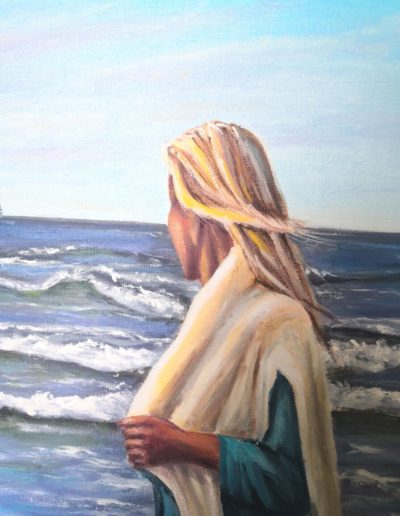 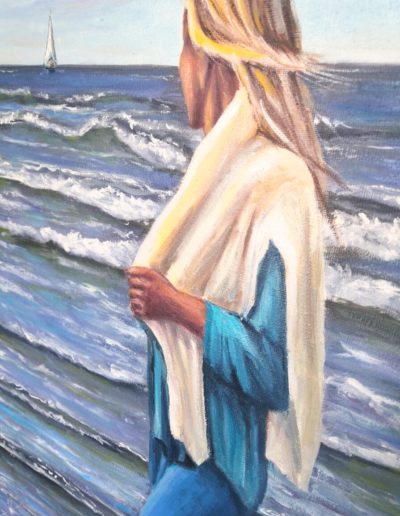 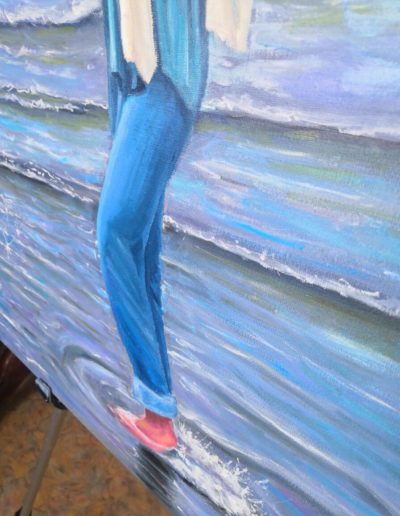 On the North sea

On the North Sea oil painting was created in the open air as a self-portrait. The sea quickly changed its colorful shades and had to work quickly. The idea was realized and the artist really likes this picture. So you can hear the sound of waves, wind and the cries of seagulls … On the North sea — the painting was started in the open air during a creative trip to Belgium. Summer in northern Europe is very short, literally 5-6 weeks. During this period, this trip was carried out. The nature of Belgium is incredibly picturesque. And the North Sea coast in the town of Ostend attracts tourists from all over the world in mid-July. During the day it is a hot beach and swimming in the sea. And in the evening there are magnificent sea sunsets. The breeze from the sea becomes cool in the evening and a light sweater is usually just needed. The sandy beach stretches far along the coast of the North Sea, going into the territory of France. In the evening, a brass band plays on a wide veranda in the town center. And this makes the environment for the listeners very atmospheric!

Work on the painting was continued in the Siberian workshop on sketches. The painting is made in the style of Russian marine painters, it is unique and very attractive for the decoration of any interior. Handmade oil painting.
The North Sea is located on the continental shelf of Northern Europe — insular and continental. On the map, it occupies the northeast Atlantic. From the point of view of the world economy, the sea is valuable for fish stocks and oil fields. The largest European capitals and prestigious resorts are located on the seashore.
The North Sea is a shelf sea. On the world map, it occupies the continental shelf of Northern Europe. Also, such shallow seas formed during the melting of glaciers are called epeyer seas. The North Sea is considered a relatively «young» body of water — it is about 20 thousand years old.