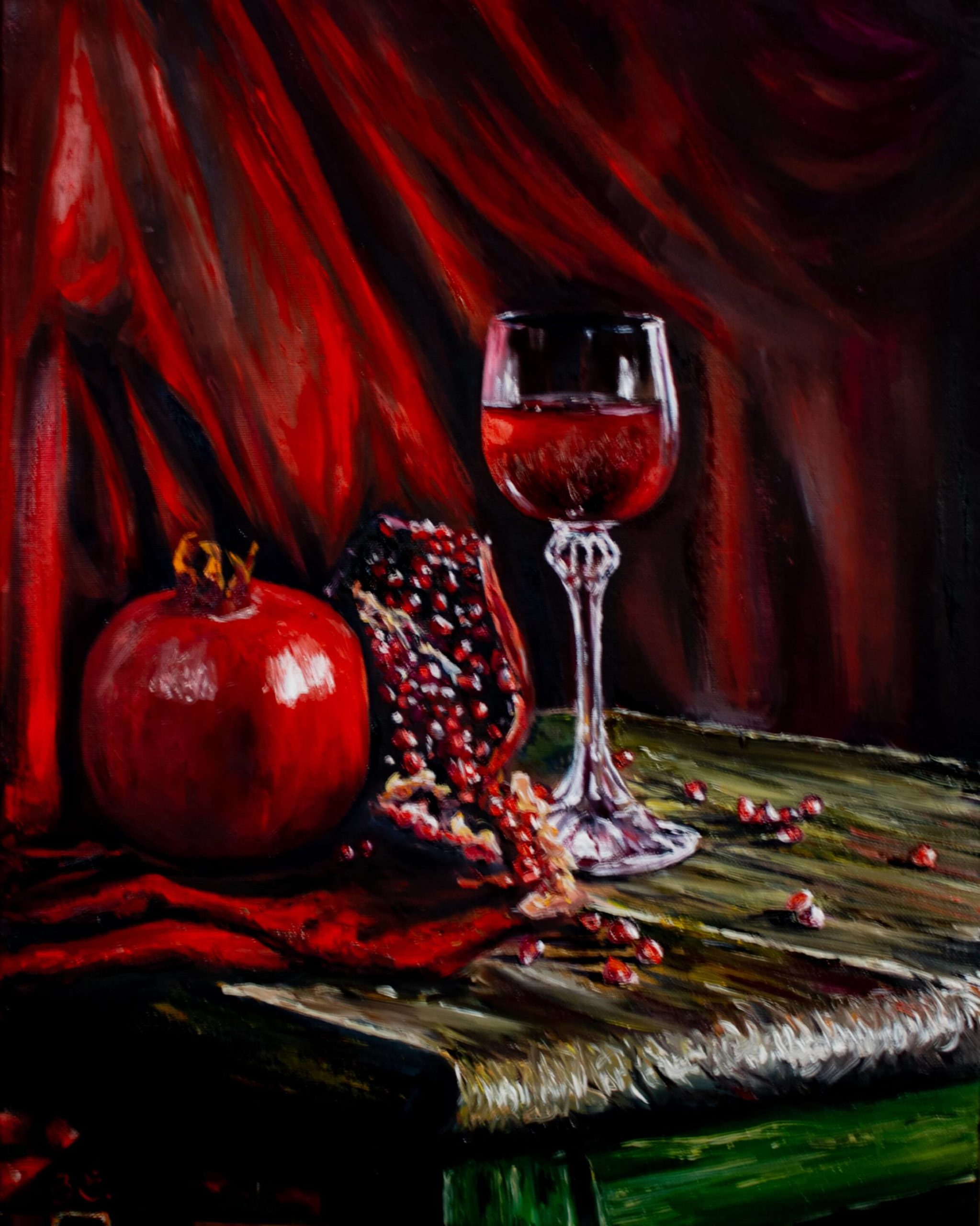 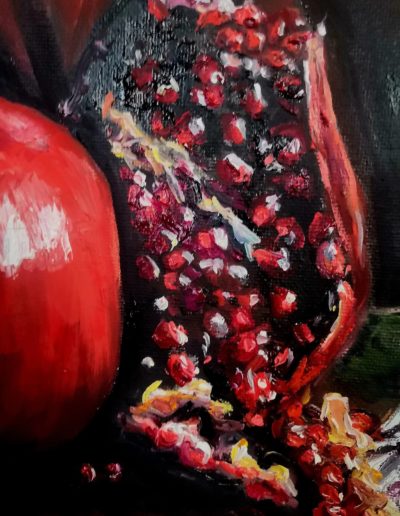 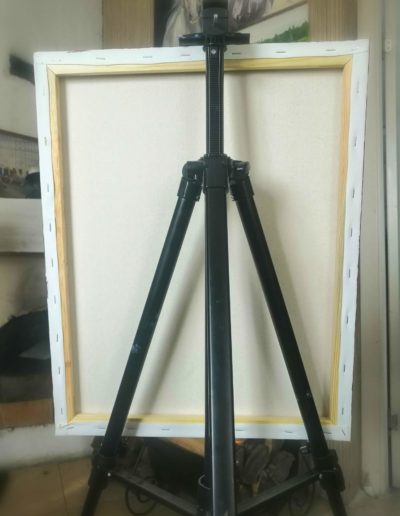 Mood color red — oil painting created by the artist during winter days in anticipation of bright summer colors, energy of red color, juiciness of fruits. The picture gives a feeling of health, a large amount of hemoglobin. The image is a striking example of the Baroque style and refers us to the Dutch still life of the 17th century. The picture contains variations of red, burgundy and purple colors. And even the combination of red and green antagonistic colors does not cause visual disharmony.
Handmade oil painting.

See other paintings by Evgenia Zragevskaya here: Peonies in a pearl vase

Dutch still lifes, created in the 16th-18th centuries, are encrypted messages from the author to the viewer. The objects depicted on them are symbols that were understandable to contemporaries, but are not always guessed now. And yet, many signs are known to us thanks to the surviving emblematic collections of the 18th century. The study of Dutch still lifes makes it clear how deep the meaning was invested in them. Each painting, such as Mood color red, if read correctly, turns into a moral lesson.
Still lifes in Holland replaced icons in Protestant countries, where images of saints were banned. Pictures with flowers, fruits, dishes, game and wine remind of the frailty of the earthly world, preach a moderate and righteous life. Gradually, the tradition spread to Catholic Flanders, and later to France.
Another popular type of Dutch still life is the table setting. A variety of fruits, seafood, drinks and other items all had their own meaning. Here is a small list of «edible» symbols: ripe fruits — wealth and prosperity; strawberries are a sign of virtue and diligence; pomegranate is a symbol of health; a bunch of grapes and a pomegranate — the sacrifice of Christ; lemon — betrayal or disappointment; apple — a reminder of the fall; ham — gluttony; oysters — worldly temptations and adultery; bread and wine — the sacrament of communion; herring is a symbol of Christ and fast food; ears of wheat — a sign of rebirth and renewal.